Do you have the ‘winewithal’ to communicate effectively about wine?

All
Blogs
Case Studies
The WineWithal

A document that includes relevant and engaging information about an individual wine. It can be vintage specific or not vintage specific.
It can also be referred to as :
WINE TECH SHEET
FICHE TECHNIQUE
TASTING NOTE

A document that includes technical analysis, information on winemaking, ageing, tasting note on an individual wine.

The French name for a wine information sheet, which can also refer more specifically to the technical analysis of the wine issued for certification under the appellation system.

A description of how a wine looks, smells and tastes.

A document that includes relevant and engaging information about a producer their background, winemaking and viticultural practices and beliefs. Providing useful context to details on specific wines on why and how they are made.
It can also be referred to as :
PRESS SHEET
BACKGROUND
VITICULTURE & WINEMAKING

A summary of the standard information considered to be a useful indicator of the main facts for wine writers, communicators and press. This would include indications of how to obtain further information, digital images or samples.

Write a short description, that will describe the title or something informational and useful.

Write a short description, that will describe the title or something informational and useful.

A method used to describe sparkling wines which undergo a second fermentation in bottle.  This is the same method used to make Champagne.  'Méthode Champenois' (champagne method) can only be used for wines which come from the region.

A French word used for sparkling wine, describing the removal of the dead yeast sediment from a bottle of sparkling wine, after it has undergone a second fermentation in bottle (disgorged (EN)).  Sparkling wines made in this way are described as having been made by the ‘traditional method’ which is the same method used for making champagne.

A blend of wine and sugar added to sparkling wine.  This is to replace the wine lost during disgorgement and will also determine the level of dryness or sweetness in the finished wine.

Metal cages which allow a slow mechanical, gradual rotation and inversion of bottles to upright “sur pointe” to ensure all the lees are in the neck.

Used to describe the process of how yeast cells, break-down and contribute their tertiary flavours to the wine, during second fermentation in bottle.

Get the latest news, views and expertise direct to your inbox 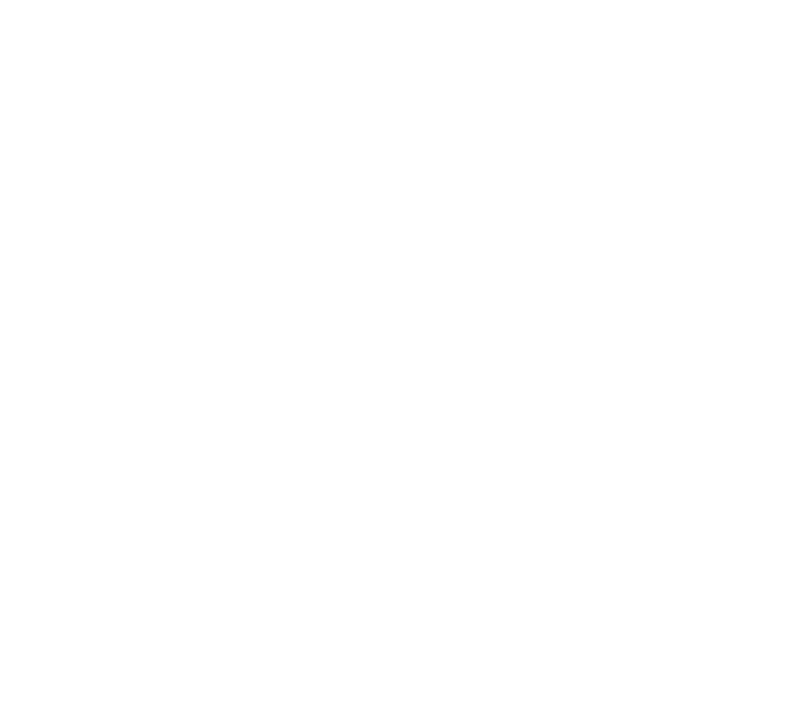